As we speak Ixiomara a.k.a Simply-X is working on her first solo Album so stay connected for updates and promo’s.

How you start writing songs after a writers block

My Writers block that lasted 10 years

A phenomenon many have heard of but have  no idea what it entails or what it feels like . I personally had a 10 year long writers block. I had enough life crisis, pain and drama  to write about but somehow i couldn’t get it on paper. I would sit down for hours to write but nothing would come up. It started with one day and that would become a week and a week became a month,  a years and before i know it 10 years had gone by.  I often questioned what was wrong with me ? I thought it was psycological thing and emotional blockage. But that didn’t make sense at all because i had enough drama to turn anyone emotional. So what was it ? Did i piss off  GOD ? What would make him so angry that he would take away my gift my talent? Did he also take away my ability to sing ?  I mean  i didn’t even sing for 5 years nor did i listned to the radio. I felt dead inside . Had GOD forsaken me ? Why was it that i had so much material to write about but my inspiration was there no more?  I didn’t understand it at all.  How long was it gonna take ? I was slowly accepting that my singer songwriting carreers was over. I had given up the  hope  that would ever write again.

But with a little small intervention of my best friend who never gave up on me and kept pushing me to go back to what i was good at and use my talents is what helped me break down the wall.  And it only came back when i decided to let go of my drama and problems and write about someone else or  something esle. I started small by writing blog posts  article and at the beginning of 2014 my first lyrics. And  after 10 years the silence got broken. I realised that my writing skills needed to be uesed  to serve the world to give value. That it’s not all about me.

Learn How the Artist STING overcame his Writers block

Here is an inspirational video on TED’s Talk where the Singer/Songwriter talks about his writers block and how and when he over came this blockage. The most nteresting thing is how much  i could relate to his story so  i had to share it with you.

He practically discribes almost the same thing but he goes deeper even when he speaks he sounds poetich.  Discussing selfdoubt and i personally like how he formulates it, ” Perhaps i have given too much of my privacy away”. He was reawarded for revealing his inner most thought  by putting his emotions on paper for the entertainment of the world. I so love that for it is something most don’t realize that we musicians expose so much of ourselves that is probably why we are sensitive about our art and what makes us  vulnerable.

The most beautiful part is where he realizes that his gift is there to give a voice to those that don’t have a voice of their own. He had to go back to his roots, back to basics so he can build again.  He sais how his best work ever were those where he did sing about himself but about someone else and how the more he did that the more he realised that what he sung was a reflection of himself. That is truly inspiring to me for being a singer songwriter myself i know what a writers block feels like . I felt and many other up coming artits  still feel that writing songs should always be about ourselves and that we should experience it all personally first , have a story before we can turn it all into a song.

Are you a singer songwriter and are experiencing a writers block ?

Maybe you  are facing a writers block right now than i think  this might just be able to help you allong the way . Watch the video here on TED talk and allow yourself to be inspired by one of the greatest songwriters as far as i’m concerned. 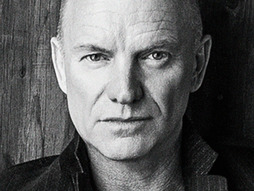 The Black Gospel Celebration of the year 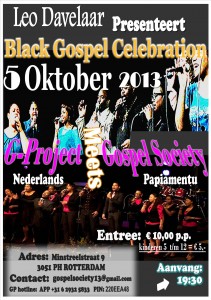 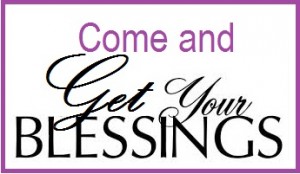